Since the manufacturer requires the serial number for after-sales, we highly recommend you keep the original package box or take a photo of the code before discarding it. Thank you! 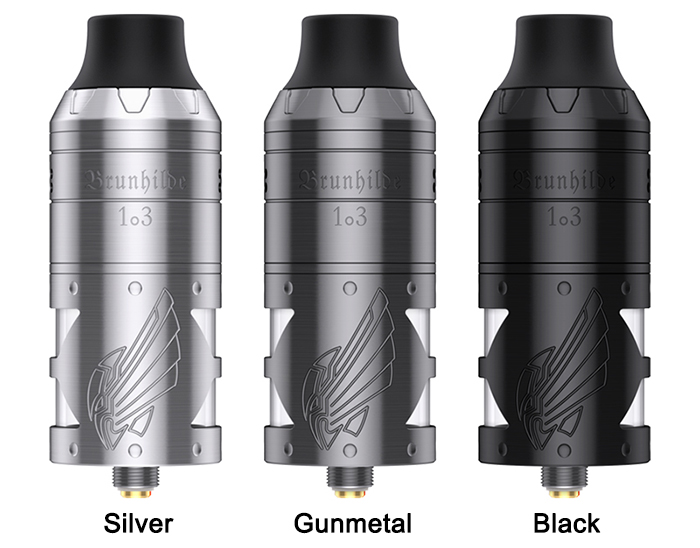 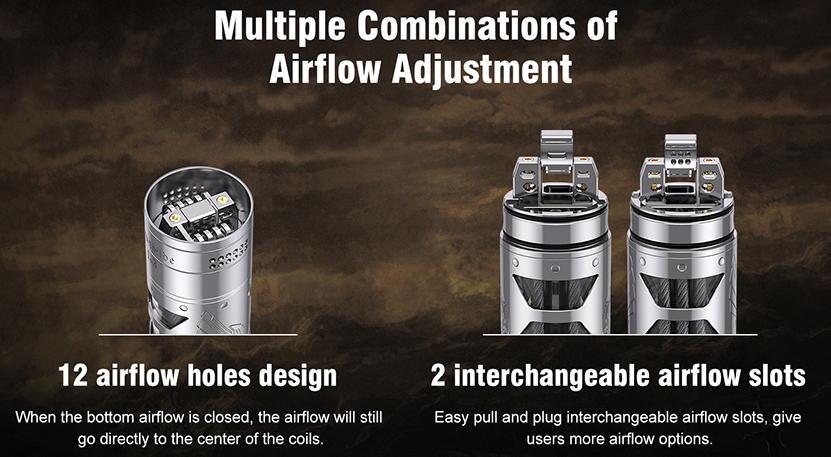 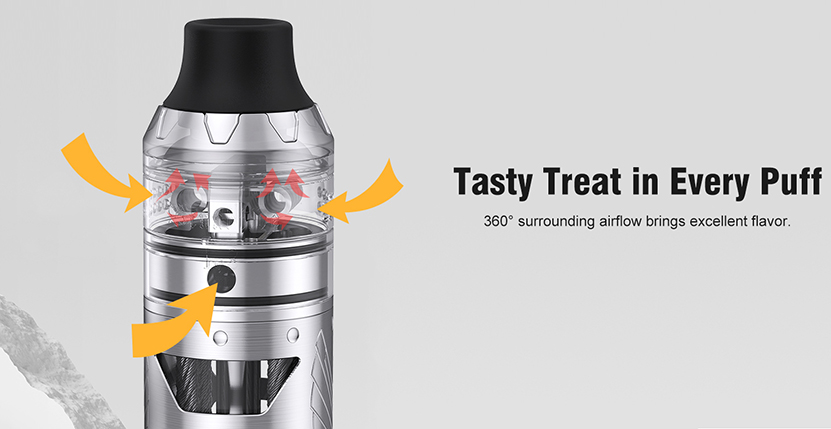 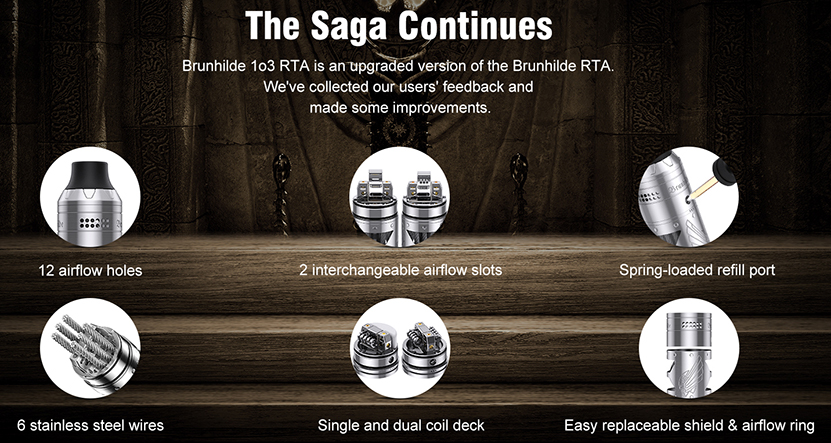 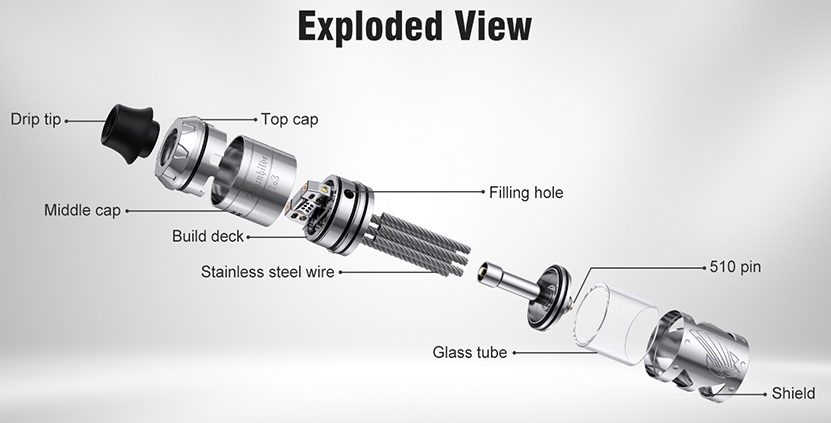 The package of Vapefly Brunhilde 1o3 RTA Tank Comes With: 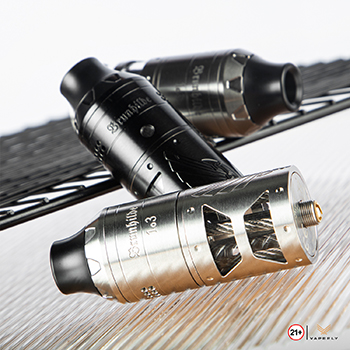 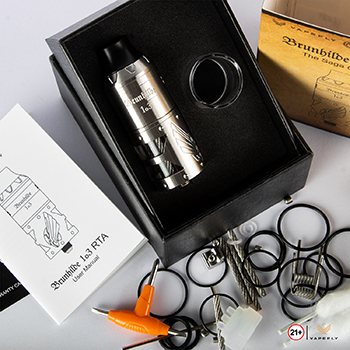 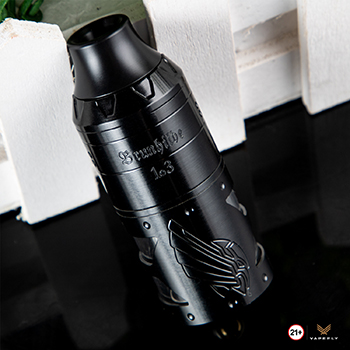 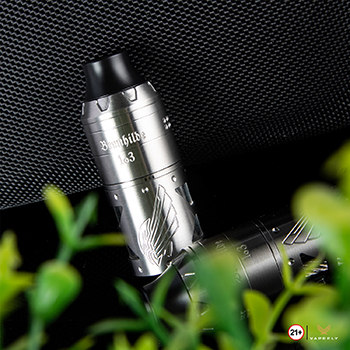 ● E-juice is not included.

For "Dead on Arrival " (DOA) claims, please kindly report to us within 72 hours from the delivery time.

Write Your Own Review

Only registered users can write reviews. Please, log in or register

There is no product questions yet.

Please login in to your accoun to place a question